Tweet
REPORT is a monthly music & style magazine which has been firmly established among the best-known and well-respected printed media in the country. To readers both in the Czech Republic and Slovakia it offers more than 100 pages of quality material plus a standard free-of-charge supplement in the form of CD or DVD compilations, which either cover the latest musical trends, provide soundtrack to the main features of the latest issue, or thematically sum up one particular musical genre.

REPORT reflects dynamically on current events often widely overlapping the world of the music industry, and aims to effectively fulfill the philosophy of its subtitle: “music & style“. It brings not only articles, reviews, and interviews with bands and artists, but also reviews films, books, computer games, and pays attention to the phenomeon of the internet. Apart from keeping an eye on all important events in the club scene, checking upon new releases and reporting from numerous live performances, REPORT is regularly present and promoted at all major Czech open air festivals and takes part in concert tours of several leading artists.

Every spring, REPORT presents its regular music awards – widely considered to be one of the most prestigious in the country. Voted entirely by the readers, the awards, called Žebřík (Czech for „The Ladder“), bring out the best in the music scene and show which bands and musicians are appreciated not by a jury or an academy of anonymous lobbyists, but by the readers themselves.

Accordingly, the first supplement of the year is a DVD capturing the previous Žebřík ceremony, including gigs of the awarded bands, documentaries, backstage footage, interviews, etc.

REPORT has just begun its 17th year of existence which makes it one of the oldest music magazines in the Czech Republic (and Czechoslovakia). Recently, the layout of the magazine underwent considerable changes as far as both the graphic design and content are concerned, therefore it still manages to keep up successfully with its younger counterparts and competitors. To widen its focus, the magazine also regularly features exclusive reports from various events outside of the Czech Republic (eg. MTV Europe Music Awards) and collaborates with a number of journalists and photographers from different countries.

Generally speaking, REPORT appeals to readers between 17 and 35 years of age. It comes the first working day of each month. The content of the latest issue can be found in the top right section of the iReport.cz homepage. 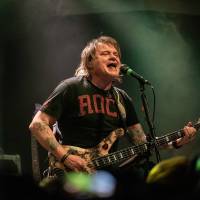 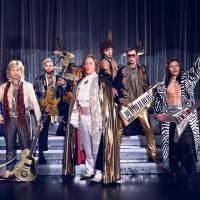 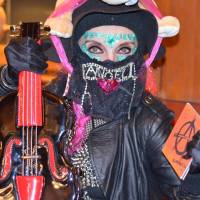 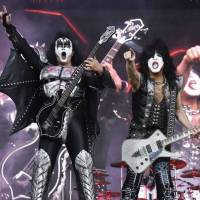 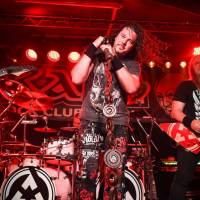 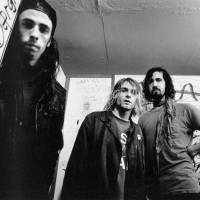 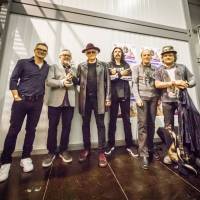