Billy Corgan klade důraz na to, aby Zwan nebyli pojímáni jako jeden z jeho vedlejších projektu: naopak, jedná se o plnohodnotnou, novou skupinu. Jejími členy jsou Jimmy Chamberlin (bicí), Billy Corgan (vokály, kytara), Paz Lenchantin (basová kytara), Matt Sweeney (kytara) a David Pajo (kytara). První singlem z alba je skladba Honestly. CORGAN`S ZWAN SIGNS TO REPRISE Billy Corgan''s post-Smashing Pumpkins group Zwan has signed to Reprise and will release its debut album in late January or early February, a spokesperson confirms. The group features Corgan on guitar and vocals, former Pumpkins drummer Jimmy Chamberlin, former Chavez guitarist Matt Sweeney, ex-Slint guitarist David Pajo, and bassist Paz Lenchantin, previously a member of A Perfect Circle. Before the release of the as-yet-untitled album, Zwan has lined up several performances at radio station-sponsored holiday concerts, as well as a Dec. 5 club date at the Joint in Las Vegas. The group will then play Dec. 11 in Boston with Coldplay and OK Go for WBOS'' Honor the Earth Benefit, Dec. 12 at K-Rock''s Clausfest in New York, Dec. 13 at WHFS'' Nutcracker in Washington, D.C., Dec. 15 at the Y100 Festival in Philadelphia, and Dec. 17 at The Night 89X Stole Xmas in Detroit. Billy Corgan: "The Zwan album is just about done and we are all very excited and proud that we were able to come together to make this possible. We''ve been having a lot of fun, working like wizards under red lights here in the studio." The group has played sporadically since forming late last year, but of late its members have been active at a weekly open-mic night at Chicago''s Hideout club, hosted by Sweeney. During one performance, Sweeney and Pajo performed as a duo. Lenchantin played some classical pieces on cello and violin with her sister. And over the course of a few weeks, Corgan debuted a number of new songs solo on pump piano or guitar -- some written that morning. On the final night of the series, just past the club''s 2 a.m. curfew, Corgan himself closed out the run. For the last word, he chose "the longest song [he had] ever written." A concept piece, "Woman With a Cruel Face" compiled "all the cruel things women have ever said" to him. Earlier in the night, he was joined by bassist Paris Delane and harmonica player Jeff "Hyper Harp" Grossberg for a few tunes from Chicago bluesman Howlin'' Wolf. 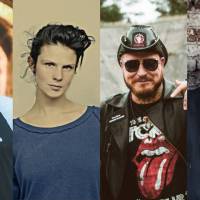 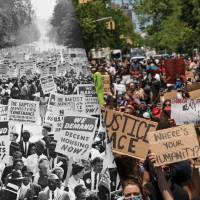 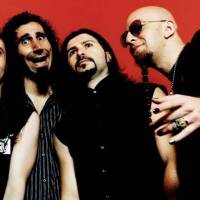 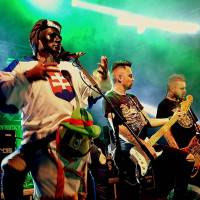 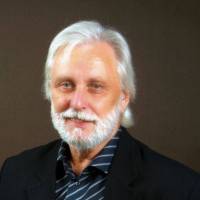 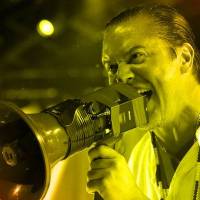 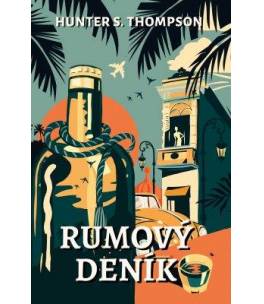 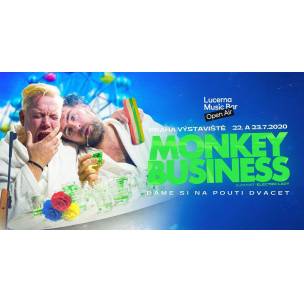 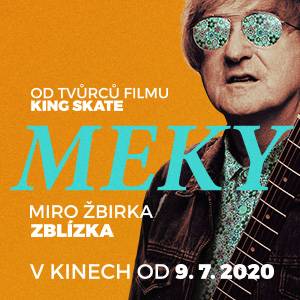 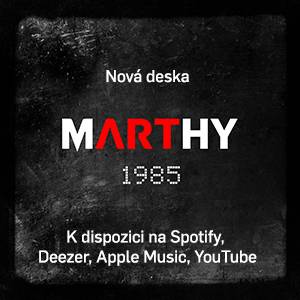