BMG announces brand new studio album from legendary artist. BMG Records UK & Ireland are proud to announce the release of the new studio album from one of the greatest artists of all time. Annie Lennox''s third solo album, BARE, is confirmed for a worldwide release date of June 9th, followed by the US release date on June 10th, through J Records. BARE is the follow up to the albums Diva and Medusa, which between them have now exceeded global sales of over 12 million copies. BARE is without doubt one of the most eagerly anticipated records in the world this year. Annie Lennox is a multi-platinum, Grammy and Brit Award winning artist who recently received the prestigious Billboard Century Award. Recorded in London, and produced by long-time collaborator Steve Lipson, BARE features all new original material, once again displaying Annie''s unique ability to communicate her emotions, seemingly one on one, to her audience. Lipson has already described BARE as a "truly career defining album. Her best yet..." Over the next few weeks key listening events will take place around the world followed by planning meetings which will detail BMG''s plans to make BARE the most talked about release of 2003. "Every label prays for an ''event'' album each year," says BMG UK''s President Of Music, Ged Doherty. "In BARE we have got even more than that. Annie Lennox always brings something very special to her records - but this time she has surpassed our expectations. As a record company we are excited to try and match the brilliance of this record with a marketing campaign that will truly do it justice. Our ambition, allying ourselves closely with Simon Fuller''s strategy ideas, make this a massively exciting album project for us here in the UK." BMG''s plans for the BARE album will be augmented by extensive involvement from Annie herself, who has committed herself to helping promote the album worldwide. Tour plans for USA and Europe are also set to be announced within the next few days and these will further focus public attention on to the release of what is destined to be one of the albums of the year. 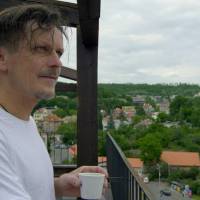 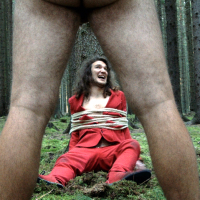 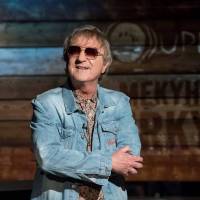 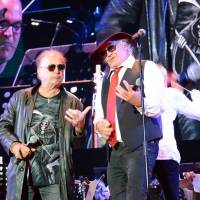 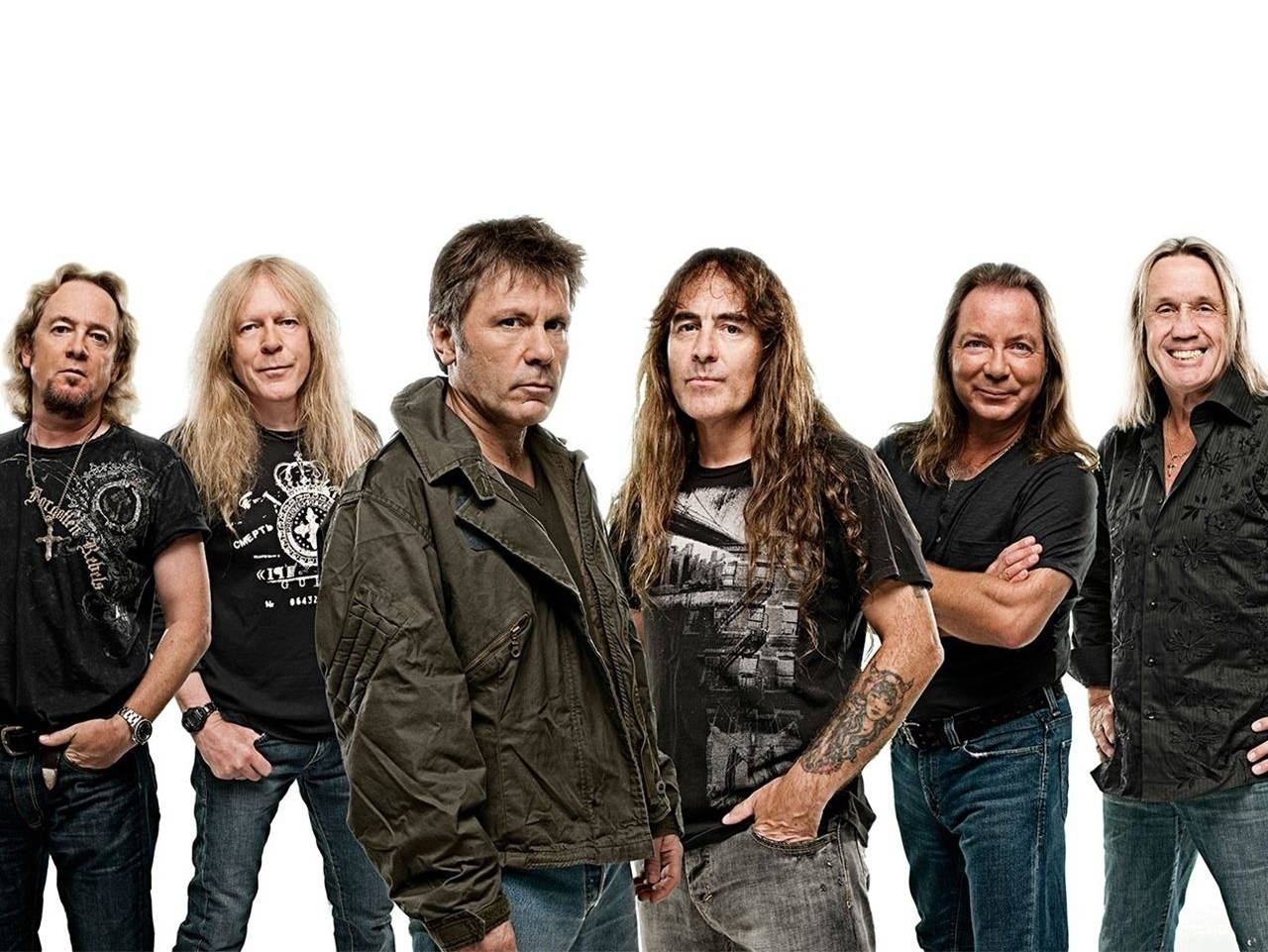 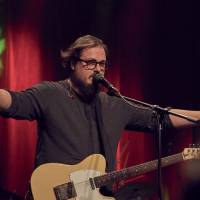 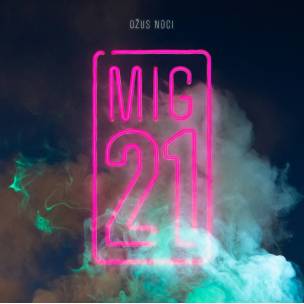 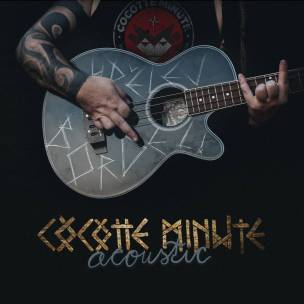